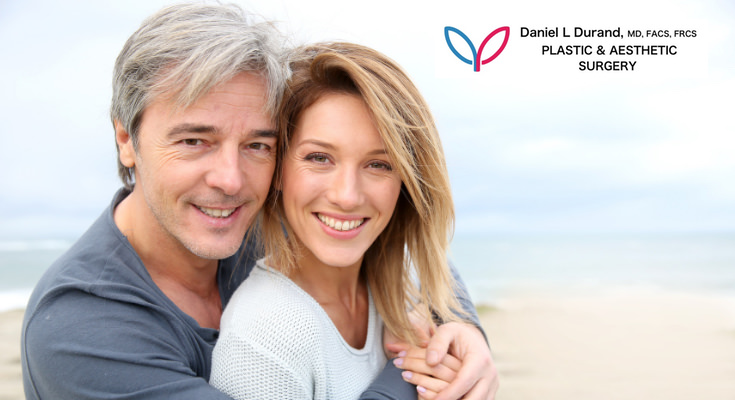 29 Jul The Differences Between How Men and Women Age

As the famous duet might suggest, when it comes to the battle of the sexes, it’s anything you can do, I can do better, right? While in many cases your gender really doesn’t have much to do with your capabilities, when it comes to physical signs of aging, women seem to be at a bit of a disadvantage—at least without a little help—with men having the upper hand at delaying premature signs of aging. Mostly, you can thank hormones for this imbalance, but there are a few other factors you may consider that could help to turn the tables. Here, we take a look at four of the top reasons men appear to age slower than women with a couple bonus tips on how you can influence the odds in your favor.

Why Do Men Appear to Age Slower Than Women?

Women outliving men happens to be a worldwide trend. According to the World Health Organization(WHO), on a global scale, women live an average of six to eight years longer than their male counterparts. The pitfall here is that men’s appearances tend to age more slowly than that of females. Is it any wonder then that most anti-aging skin care lines target females? While there are quite a few lifestyle factors that can tip the scales—and we won’t ignore them—there are four main factors to consider that cause men and women to age at different rates.

While skin health will still vary by individual, fundamentally speaking, male hormones have a thickening effect on skin. According to one study, androgen and testosterone, two hormones that are usually present in higher levels in men, can increase skin thickness by 25% on average as compared to females. This helps to maintain skin structure and plumpness while fending off fine lines and cellulite.

On the flip side, estrogen, a hormone typically present in much higher levels in women than men, can prompt collagen degradation. Because men have lower levels of estrogen, the decline in healthy collagen production tends to be less dramatic with age. In comparison, a female’s collagen production levels tend to sharply decline during perimenopause and menopause, when estrogen levels shift.

Generally speaking, men tend to struggle with non-hormonal acne more often than women due to larger pores and higher levels of sebum production—again, thanks to testosterone. However, sebum isn’t all bad. As oil produced by our skin’s sebaceous glands to naturally maintain skin’s moisture levels, sebum helps to support lipid health, which is a key component for healthy skin hydration. Skin hydration, characterized by a strong lipid barrier (more on that here!), plays a significant role in protecting the skin from environmental damage while also preventing signs of premature aging. While lipid barrier health naturally declines with age, the boost in sebum production that men see as a result of higher testosterone levels helps to maintain optimal skin hydration for longer once they pass the 40-year mark. Women, on the other hand, see a more rapid decline in skin hydration, again as a result of hormone fluctuations.

Both estrogen and testosterone support collagen and elastin production. However, women see a dip in estrogen levels starting in their 30s, declining at a faster rate as they head into their 40s and on through menopause before levelling out a bit. Men, on the other hand, see less of a dramatic dip, experiencing a gradual decline in testosterone levels beginning in their 30s that doesn’t speed up with age. This means that while both women and men may begin to experience declines in hormone production at the same age, women experience more dramatic dips than men. Considering men also begin with thicker, more naturally hydrated skin, this gives males the advantage of naturally maintaining plumper, younger-looking skin for longer with the slower, less noticeable development of fine lines, wrinkles, and skin laxity later in life compared to females.

For females experiencing a dip in collagen and elastin production during and leading up to menopause, consider opting into an aesthetics treatment plan that better supports skin’s natural collagen and elastin production levels to better maintain and sustain skin health as you age. While topicals may help to do just that, combining advanced anti-aging skin care with a complementary wrinkle reduction treatment plan can help to dive deeper beneath the surface, supporting skin health from the inside out.

4. Lifestyle Trends Can Impact Our Rate of Aging.

While lifestyle factors are a major variable that technically changes from person to person, we can’t ignore this major factor. Just because men have a higher level of testosterone that benefits skin health from the get-go, that doesn’t mean that they’re guaranteed to experience aging at a slower rate. According to the WHO, males do tend to drink and smoke more often than females, a factor that plays into that shorter average life expectancy we mentioned earlier. Smoking and alcohol consumption may make the rate of collagen and elastin decline in a male much faster than his non-smoking female counterpart who tends to drink less. Further, occupations that require long hours of laboring outdoors generally employ more men than women, making those males much more susceptible to premature aging caused by UV exposure and other environmental factors that can accelerate aging. In contrast, women tend to be more susceptible to depression and anxiety, causing higher levels of stress that can have a negative impact on skin health.

While breaking bad lifestyle habits is the best step to prevent premature aging, a variety of non-surgical aesthetic treatment plans are available to treat common skin concerns caused by environmental factors and our lifestyle choices, 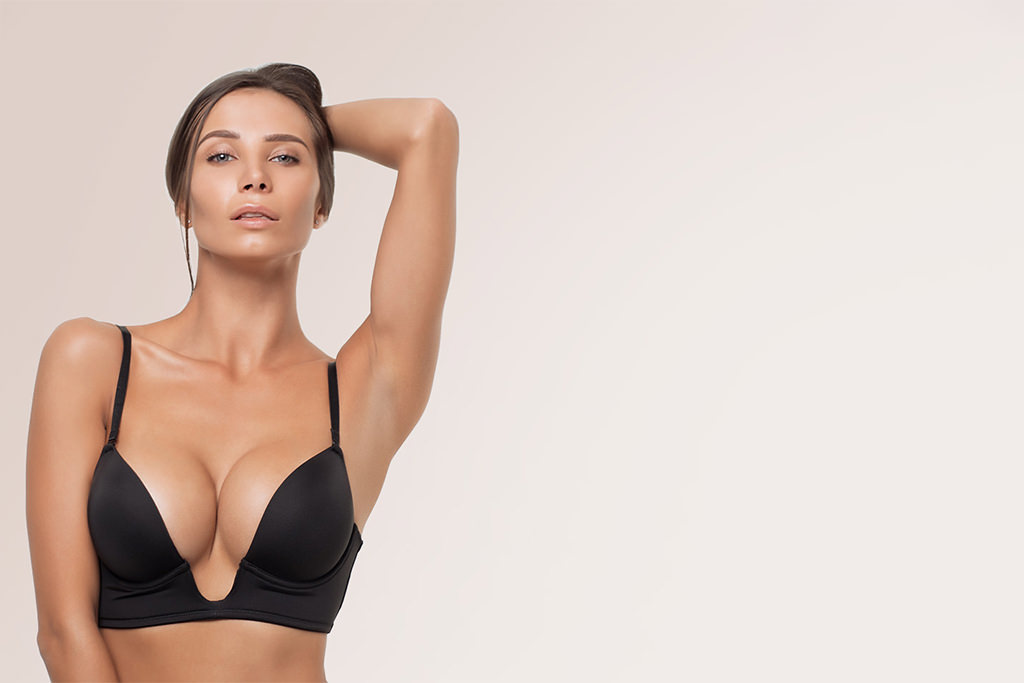 SAVE $1000 ON BREAST AUGMENTATION!